What Are the 5 Stages of Drug Development? 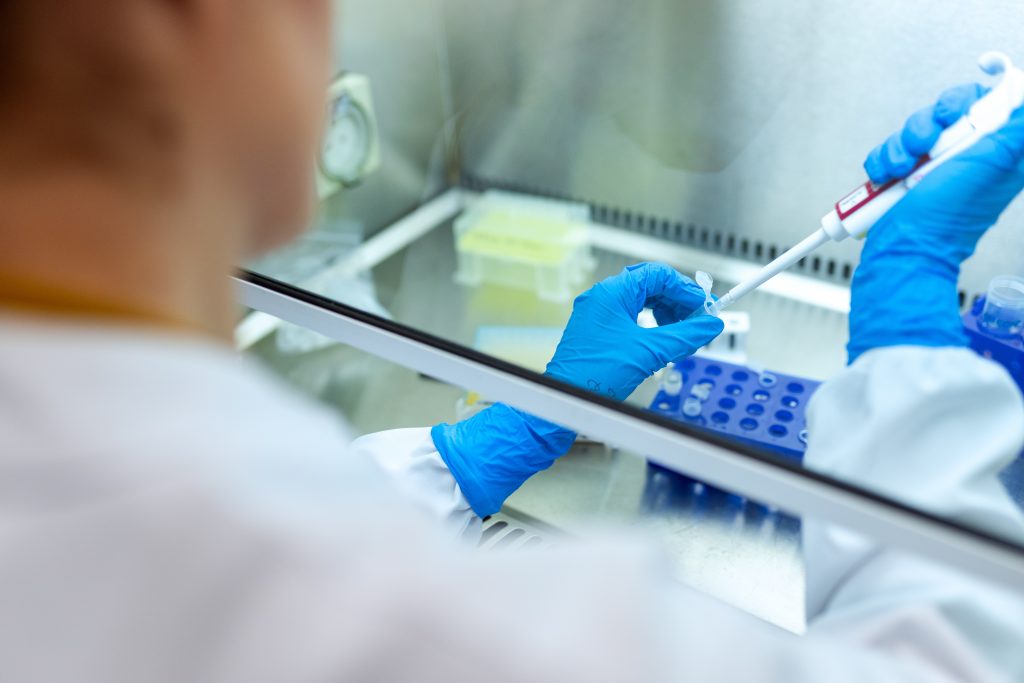 Designed to work as a long, persistent, and rigorous process, drug development is crucial to progressing the field of medicine. Drug researchers and developers are tasked with expanding on previous information and findings in order to combat the rise of new, as well as prevalent, diseases.

Because of this, our team at Oakwood Labs wants to highlight the five drug development stages to further encapsulate the rigor of the process of providing sustained-released injectable pharmaceuticals for the community.

As addressed by the FDA, the stages of drug development follow a similar trend for each case. Because of this, we have outlined each drug development stage below, as we feel it is important for our clientele to have an inside look at the processes that we adhere to.

Known as the first stage of drug development, the discovery and development stage starts with an initial idea that is fabricated through consistent research and trends. During this stage, scientists discover new insights into the disease process, which allows them to develop a design for a product to either stop or reverse the effects of the disease under consideration. From there, several tests of the molecular compounds are tested to find the possible beneficial effects, or even test existing treatments that might possibly have unanticipated effects.

Once researchers find results of a promising compound through the discovery process, they conduct further experiments to gather information on the following hypotheses:

After conducting the series of tests to gauge additional information, researchers are then ready to conduct the preclinical research stage of drug development.

As a precautionary measure, researchers must further test their drug for toxicity before distributing the finalized product for public use. Presented in the form of either in vitro or in vivo research, this stage of drug development must be conducted in favor of good laboratory practices (GLP), which can be found in 21 CFR Part 58.1: Good Laboratory Practice for Nonclinical Laboratory Studies. These regulations essentially set the minimum basic requirements for features, such as study conduct, personnel, facilities, equipment, written protocols, and operating procedures, among others.

Though preclinical studies are not usually large, they must provide very stringent and detailed information regarding dosing and overall toxicity levels. Once completed, researchers will assess their findings and decide whether the drug should proceed to the clinical research stage of drug development.

During this drug development stage, the drug that was initially tested in the preclinical trial will now be tested on people with the hopes of finding how it will interact with the human body. But before the clinical trial can even start, developers will need to design the clinical study for the trial.

When designing a clinical trial, developers follow a specific study plan or protocol that is initially developed by the researcher or manufacturer. Then, the researchers will review the information from the previous two stages to develop research questions, objectives, and decide the following:

Considered the final drug development stage, the FDA review team will thoroughly examine the evidence from the drug’s early tests, preclinical and clinical research, and decide to either approve or not to approve the product.

During this stage, a New Drug Application (NDA) must be provided to outline the entirety of the drug development stages that lead to the anticipated approval. The NDA must include the following when presented:

Finally, the drug is sent for approval to the FDA, where the committee decides whether the drug is safe and effective for public use. The process of approval can take anywhere from 6 to 10 months, as it goes through several inspectors, project managers, and pharmacologists.

From there, the drug is passed to the labeling and marketing stage, where the remaining issues will need to be resolved, and labeling will be provided accurately and objectively for public discretion.

Though there are rigorous and persistent steps during each stage of drug development up to its approval and distribution, limitations are still evident and existent. Because of this, the FDA closely monitors drugs for months and even years so they can review the reports on the prescription and decide whether or not to add cautions to the dosage or usage information.

If there were significant changes that needed to be made to a product after the drug development stages were complete, developers would have to file a supplemental application in order to make those changes.

Why Choose Us for Your Pharmaceutical Needs

At Oakwood Labs, we are honored to provide sustained-released injectables to our extensive clientele. On top of that, some of the benefits of working with our pharmaceutical company through each stage of drug development include the following:

If you have any specific questions regarding the drug development stages that Oakwood Labs conducts for sustained-release pharmaceuticals, please contact our team today. We look forward to assisting you in any way we can.