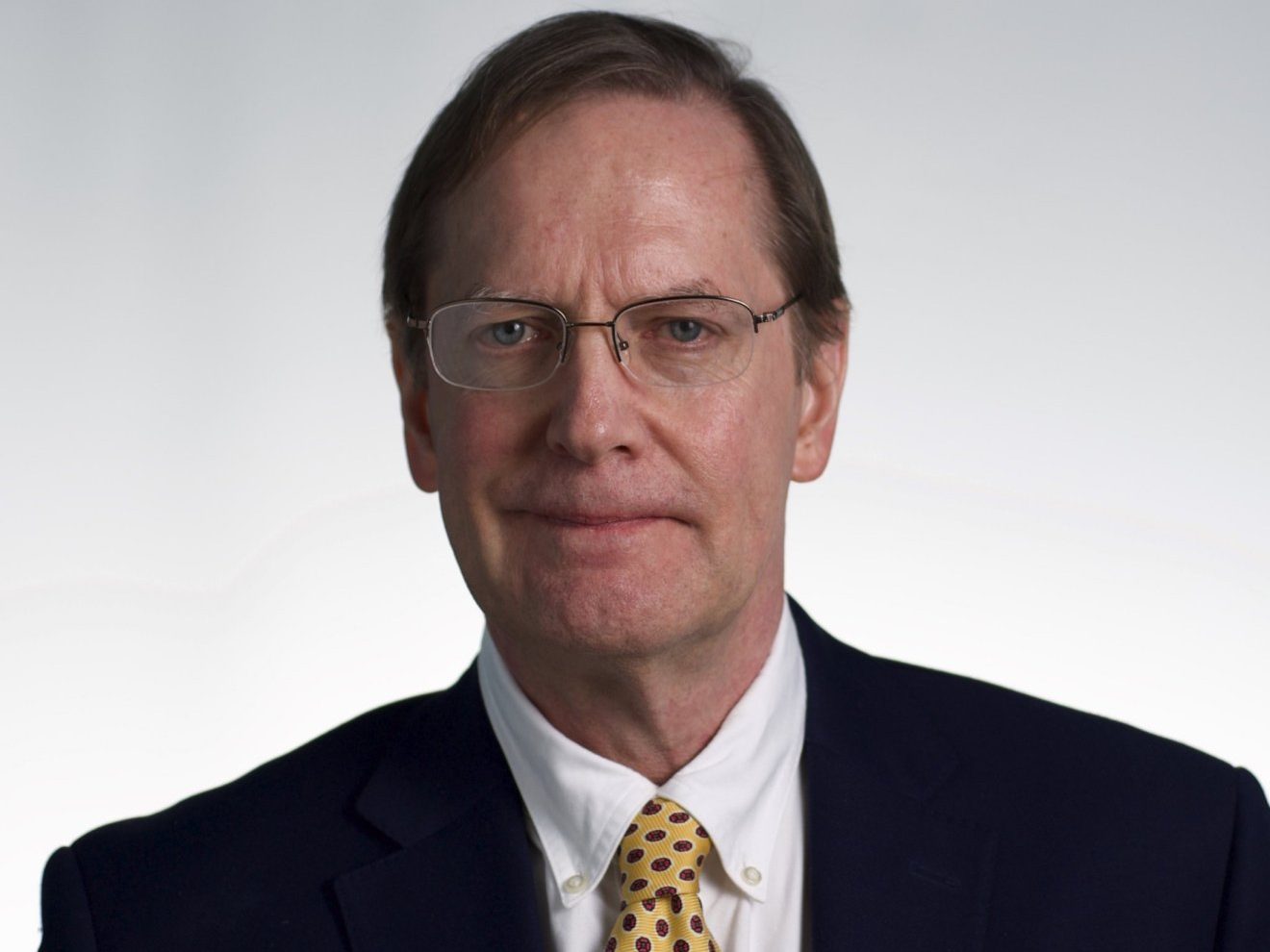 Mark Smith has served as President of Oakwood since its founding. He was formerly Director of Business Development at Ben Venue Laboratories. When he joined Ben Venue Laboratories in 1991 he worked as Manager of Business Development. Prior to this he worked as an independent consultant specializing in business planning for start-up companies. He received a Bachelor’s degree in English and American Literature from Harvard in 1976, and an MBA from Stanford in 1980.