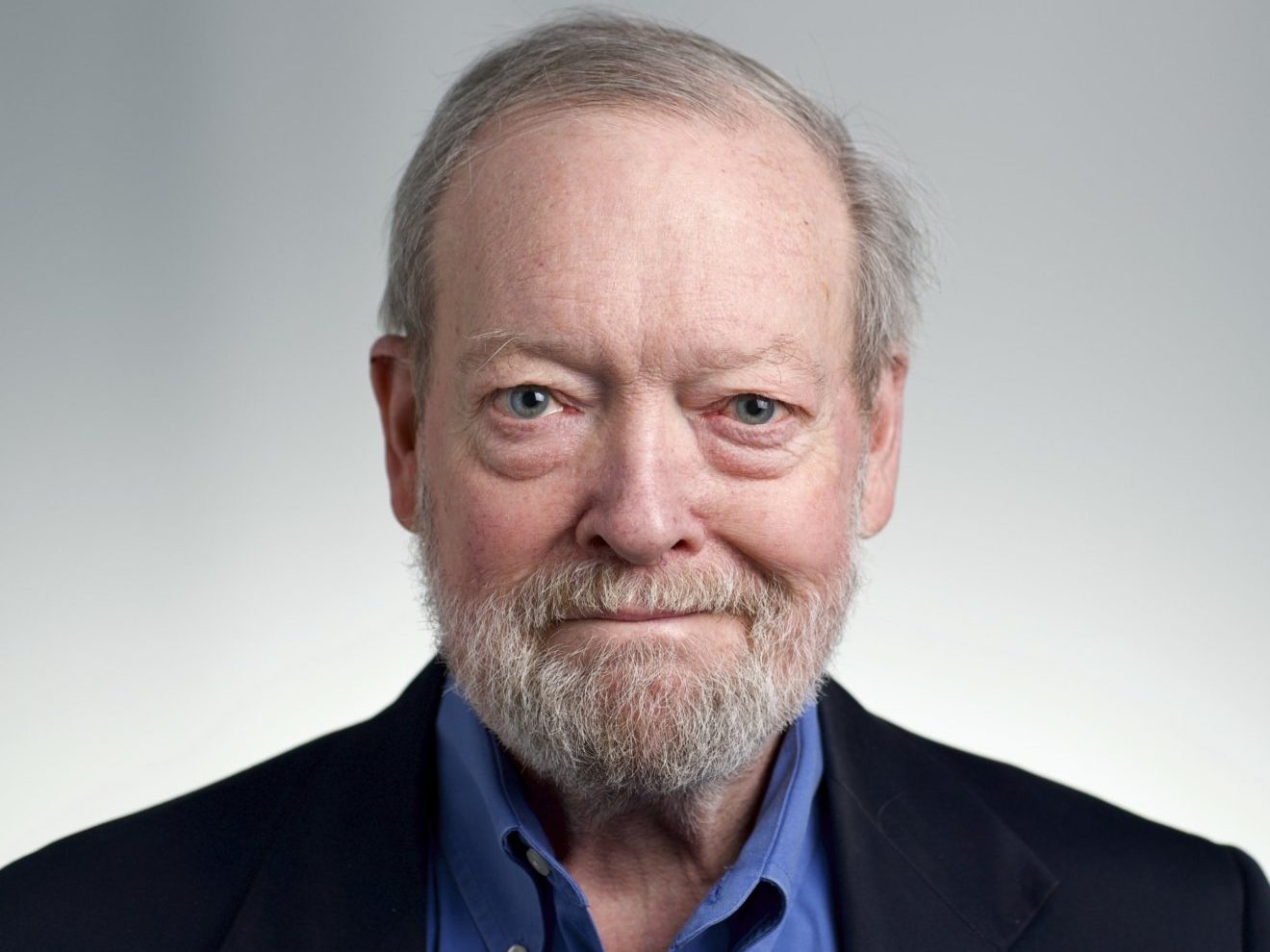 From 1990 and 1997 Ted served as Chairman and CEO of Ben Venue Laboratories. Prior to that he served as President and Executive Vice President. He began his career at Ben Venue Laboratories as General Counsel. Prior to this, Mr. Smith was an Associate Professor at Delaware Law School. He received a Bachelor’s degree in Economics from Harvard in 1970, and a J.D. from Harvard Law School in 1973.